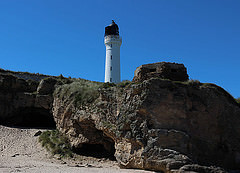 As phase 3 of our ambitious project we are hoping to redevelop the Steading and Well. To bring them back to their original state and to explain the important role they played in the life of lighthouse keepers and their families from the late 18th century onwards.

The new site plan will unite the RAF Centre and improve access to the Lighthouse.  The plan includes restoring the steading building to its original form as it was when it was built in 1844.  There will also be the potential provision of three allotments for use by the community. 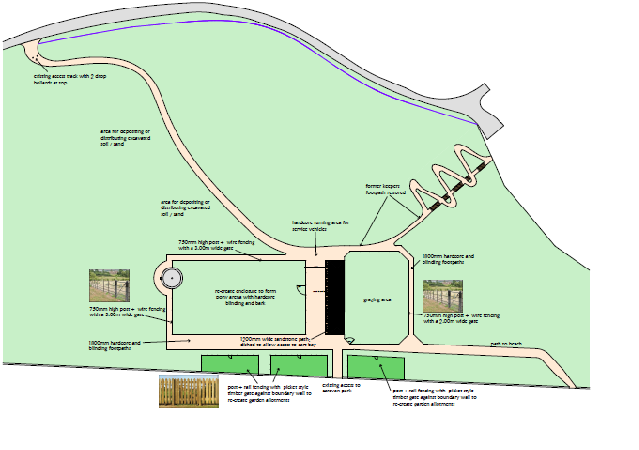 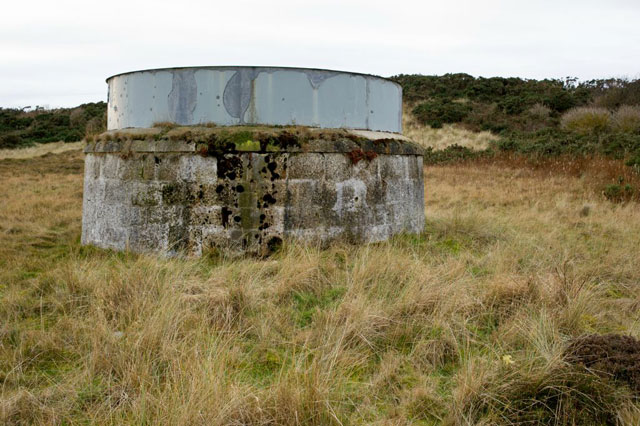 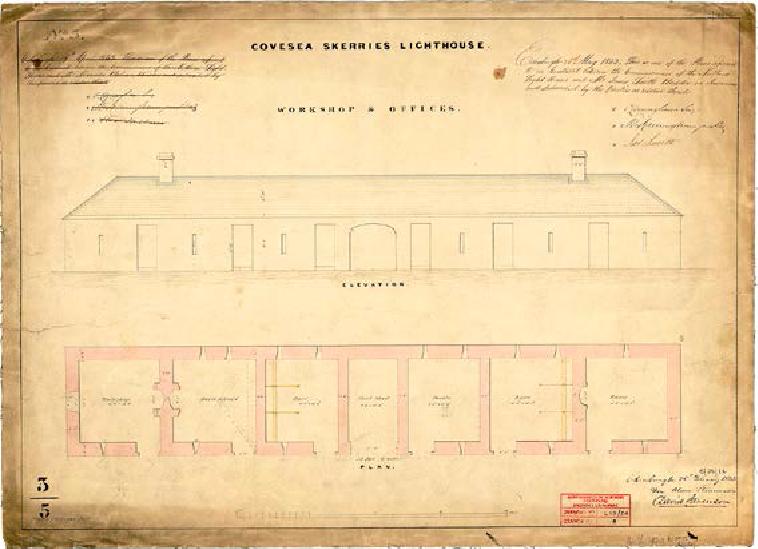 This building is the original stone and slate Steading building that was used by the Covesea Skerries Lighthouse. It was designed by Alan Stevenson and built circa 1846. It has not been altered since then. The Well provided the water for the Cottages prior to them being served by the main water system when the water in the Well became contaminated.

The former Lighthouse Steading and Water Well are located on fairly level ground below the Lighhthouse. The Steading is a c.24m long, single-storey stone property with a fine open arched cart bay, 5 doorways to independent room cells, and 5m wide slate hipped roof with long, central ridge. The building appears to be in reasonably sound structural condition, but is now beginning to suffer from a lack of maintenance, and some items, such as a gable window and the roof lead work, have been victim to vandalism and/or theft3. Externally, the building is relatively plain in design, especially on its rear and gables, although it is evident from the execution of the detailing, stonemasonry, and finishing that it is a building of the highest standards of craftsmanship. This is all the more evident internally, particularly where drainage channels have been carved into the flagstones within the several livestock rooms.

The circular stone Water Well c.4m dia. to the south of the Steading is another very fine structure, although access into it has become prevented by a modern steel drum insert. The Well appears on

Stevenson’s original design intentions for an enclosed garden space, but there are no signs of the enclosure having been executed. The Well has a small doorway on its west side, with a finely-carved channel and animal drinking trough on the south side. It is speculated that a modern pump is located within the structure.